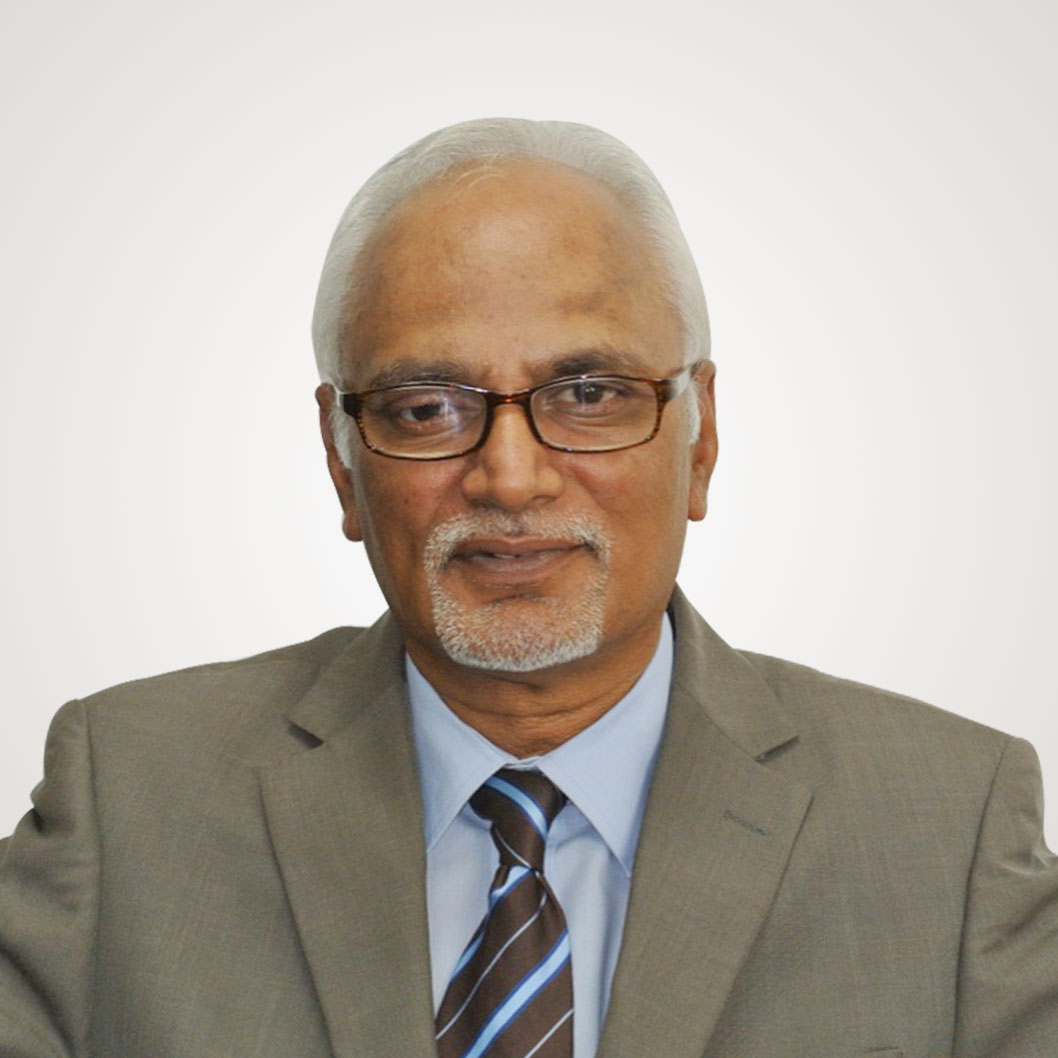 I am a Consultant Solicitor and work in the corporate department at Bowling & Co and advise on commercial contracts, corporate finance and transactional work including mergers, acquisitions and disposals for SME’s. Before qualifying as a lawyer in 2003, I studied law at Buckingham University (formerly known as UCB) and then worked at West Midlands County Council as part of the finance team for projects. I began my career in law in 2001 and trained and qualified with Hacking Ashton specialising in corporate and commercial law. I was made partner 2 years later and remained at that firm until 2012, leaving to manage a project for an Egyptian client, at the conclusion of which I began consulting.

Being a father of three girls, I am very much a minority within a minority! The rest of my spare time is squandered watching cricket and playing golf.