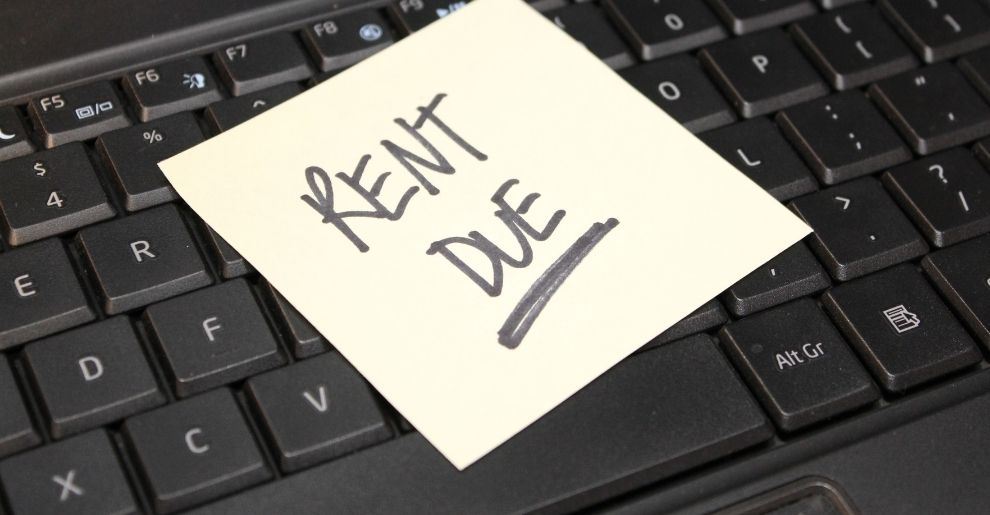 The fallout of the Covid-19 pandemic has meant that landlords and tenants must consider future-proofing rent suspension clauses.

Following the initial lockdown in March 2020 and subsequent disruption for many businesses, commercial landlords and tenants now must face a reality that a balance has to be struck when negotiating new leases to allow future-proofing to account for events like those imposed by the pandemic. Ideally, each side would want to achieve maximum protection for themselves, but a balance probably lies somewhere in the middle.

A recent case involved a commercial unit in a shopping centre. Said unit operated as a shop with a post office located within it. This meant that despite Covid-19 related closures, the shop could remain open as they were classed as essential retail. Nevertheless, despite being able to remain open, the number of shoppers in the shopping centre itself where the shop was located, decreased significantly, thereby, the trade the shop received was affected in any event.

During the lockdown, the lease on the unit expired and the tenant request a new lease which was to include a term allowing for rent suspension during a pandemic event. The landlord disagreed with the exact wording and form of this proposed term.

Of course, the Courts will assist in determining the terms of a lease under the Landlord and Tenant Act 1954 if the same cannot be agreed by the parties. The Court in such situations takes into account the terms of the current (or recently expired lease) as well as any other relevant factors. Those factors must be substantial if the Court is to impose a new clause into the proposed lease, however, this is not unheard of.

The case in question was aided by the fact that the parties agreed to a clause (which prior to trial was agreed as a 50% rent deduction and any financial assistance received by the tenant relating to rent would be paid directly to the landlord in case of a pandemic event). This meant that a new clause would not be forced upon a party (the landlord in this case), with just the precise wording to be determined.

The Courts intervention was required as the parties, despite agreeing to a rent suspension clause, did not agree on the definition of the event which would trigger such a clause. On one hand, the tenant’s argument was that if non-essential shops were closed, decreasing the footfall in the shopping centre, and thereby impacting the trade of the shop as a result, that this should be enough to trigger the clause. On the other hand, the landlord proposed that the clause would only be triggered if the shop itself was forced to close.

As the shop was deemed as essential retail, it remained open throughout the pandemic. The tenant argued that even if they could remain open, the impact on their trade was significant and at times, continuing to trade was more arduous than simply closing. As trade in general decreased so heavily, they gained no benefit by remaining open. The Court agreed, after an on-site visit by the judge, that in such circumstances, the trigger should be the closure of non-essential retail, regardless of whether the fact that the tenant was still deemed as essential retail, as the trade was so limited in general, it surely had an impact on the shop in any event.

Taking this into account, with the tenant being in a shopping centre, how far can such clauses be applied? The judge did in fact comment that the position of a tenant may be different on the high street and it seems that the actual trading environment which a party finds themselves in (their location, neighbouring stores, shopping traffic) may have to be considered. This would mean that tenants of commercial units in shopping centres will be affected more, in comparison to high street stores where the footfall may be affected less by a pandemic. All of these considerations should be taken into account by the parties when negotiating a new lease.

The case also dealt with modernising lease terms, whereby the landlord attempted to impose an expansion of service charge provisions which would allow the recovery of costs from the tenant. The landlord further argued that newer leases in the shopping centre already had such clauses. The tenant disagreed, stating that the terms were very onerous and allowed charges to be levied against them for substantial works. The Court agreed and stated that any new terms must be precise, not only to allow parties clarity but to avoid litigation going forward.

It appears that the future of leases is bound to account for “pandemic protection” and as such, protection provisions need to be considered on a case-by-case basis, considering the tenants’ specific situation, and how that tenant is affected by their location and lack of neighbouring trade around them. Terms also have to be defined accurately, as to ensure that parties have transparency in terms of their obligations to one another and avoid future fallout due to uncertain terms.

If you would like any more information relating to this article or require assistance with possession matters, commercial or residential, then please feel free to contact me: Telephone – 020 8221 8032, via email: sebastian.jakubowski@bowlinglaw.co.uk or visit my profile.